Feb 14, 2022 Deceptive and Fraudulent Media are at the Center of Identity Theft, Fueling Romance Scams on Social Platforms 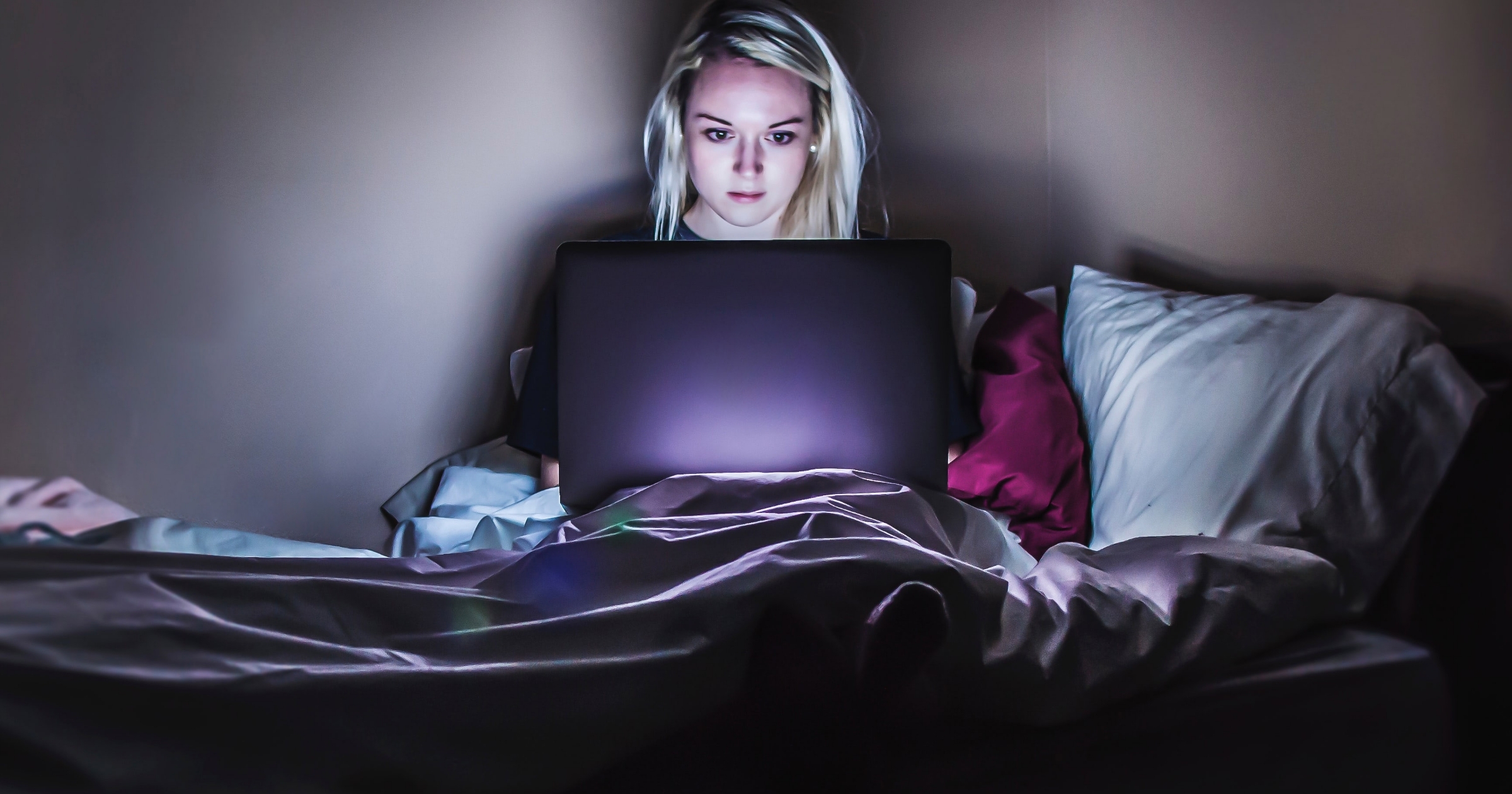 Online identity fraud is a serious and growing problem today; the Federal Trade Commission (FTC)  reports that 1 in 4 people was defrauded in 2021 on social media platforms alone.  Identity theft or deception are also foundational tools weaponized and deployed to target victims in romance scams online.  The FTC reported that romance scams cost a record $304 million in 2020 alone, with victims losing more in romance fraud than any other type of online fraud.

Romance fraud often begins with fraudulent and deceptive visuals to deceive the consumer on the other end into believing they are entering into a real relationship. After building trust with the victims, fraudsters often request information ranging from payments to personal identifiable information (PII) for financial or illicit gain.  In 2021, the FBI warned that fraudsters began persuading victims to send money to allegedly invest or trade cryptocurrency.

This trend is likely to worsen as synthetic image and voice tools – capable of creating hyper-realistic media – proliferate. As the FBI warned last year, such synthetic media is already being used for identity theft and impersonation against businesses and corporations.  A case in which an elderly American widow was conned out of $300,000 by a ‘love rat’ posing behind a purported deepfake video is currently winding through the California courts.

Even for the least sophisticated fraudsters, deepfakes are increasingly being sold as a service and possible to be purchased on the dark web – most commonly available in English or Russian dark web forums. Services, discussions, and how-to-tips are also readily available on Telegram, Discord, and other social media platforms. The rise of tech advancement propelling romance fraud and identity theft was also met by increased demand due to the COVID-19 pandemic. The pandemic emboldened fraudsters to increase this activity and exploit people’s vulnerability during this difficult time.  Recently, van Zeller suggested a more than 300% increase in romance fraud in 2021 alone due to the pandemic.