Our Technology A holistic approach to a complex problem

Truepic is continuously working to use the latest in computer vision, AI, and cryptography technologies to solve the complex task of photo and video verification.

When seeing may no longer be believing

People often rely on what they see to discern truth. But digital photos and videos can be manipulated in several ways, making it a challenge to trust their contents.

How we solve the problem

A new breed of visual media

Truepic's patented Controlled Capture technology establishes trust in digital photos and videos by verifying their origin, pixel contents, and metadata, from the instant the capture button is pressed. It leverages cutting-edge machine learning, computer vision, and cryptographic techniques to ensure the highest possible levels of trust, credibility, and immutability.

Creating a trusted chain of custody for photos and videos, right from the source

At the instant that the capture button is pressed, the Controlled Capture pipeline receives data directly from the image sensor, along with data from other onboard sensors such as GPS. It computes a cryptographic signature—like a digital fingerprint— for the image, and encrypts all this information for transmission to Truepic's servers. A unique identifier is created for the image. This initiates the image's "chain of custody".

An immutable record, containing the image's cryptographic signature, is written to a public distributed ledger that is neither controlled by Truepic nor hosted on Truepic's servers. This closes the chain of custody.

Truepic’s patented Controlled Capture technology is at the heart of our products that offer the highest level of trust, for organizations ranging from insurance carriers to NGOs. 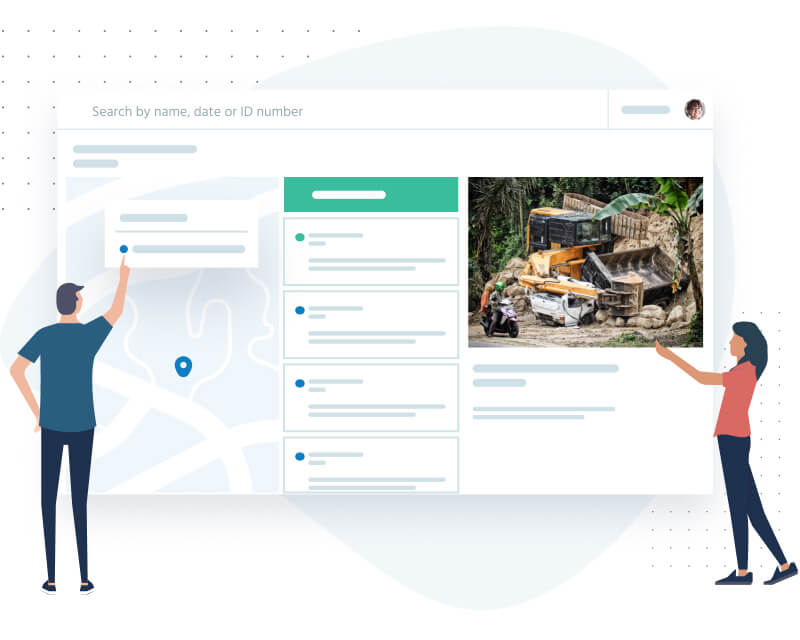