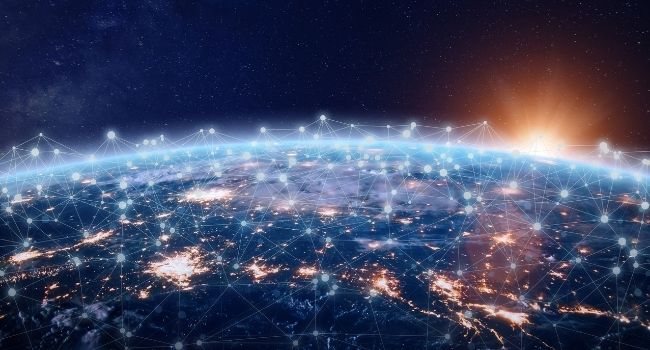 No interaction, financial, personal, or political, works when we can't trust what we see online. Being able to establish confidence in what we see by establishing visual trust, is paramount to the future functioning of society.

Nearly six months ago, Trusted Future launched with expert insights on the year to come in visual media. Dr. Eric Horvitz and Dr. Hany Farid both warned that the sophistication and democratization of deep-fake technologies, “paired with the ubiquity of social media,” pose dangerous threats to business and society. Author Nina Schick also opined that “It will also be a breakthrough year for synthetic video.” Those warnings proved prescient.

Soon after, visual and synthetic media was weaponized to produce false and misleading narratives in Ukraine. Everything from poorly made deepfakes with fabricated claims to cheapfakes of the Ukrainian President littered social media. The inability to discern real from fake has prompted major news outlets to create guides for their readers on how to spot fakes. Examples include Reuters Fact Check and The Washington Post, see here.

Issues around visual trust, authenticity, and transparency go well beyond the conflict zone. The problem is multifaceted and affects both business and society. Today it is at the forefront of our daily conversation. Former President Barack Obama – in his high-profile speech to Stanford University in April – noted that the implications of image deception, “for our entire social order are frightening and profound.” Soon after, Elon Musk’s reported purchase of Twitter, reignited debates on trust, transparency in user-generated content, and speech protections.

Business is only starting to understand how trust in visual media will affect operations, products, and consumers. Dove created a campaign, through its Dove Self-Esteem Project, to illustrate how social media platforms are flooded with toxic beauty advice and manipulated imagery. The powerful campaign helps drive home the negative effects of untrustworthy visual media. According to Psychology Today, social media consumption can contribute to body dissatisfaction in both adults and children, and social media platforms that focus on visual images can be worse for body image than those that do not.

Government too has been active. The United States along with 60 Global Partners launched A Declaration for the Future of the Internet, with one of its primary themes being “Trust in the Digital Ecosystem.” Additionally, the European Union adopted the Digital Services Act (DSA) in part to establish transparency and a clear accountability framework for online platforms to better protect consumers and their fundamental rights online. One of the key goals of the act, for society at large, is the mitigation of systemic risks such as manipulation or disinformation, as many online services are misused by manipulative algorithms to amplify the spread of disinformation for malicious purposes.

The elevation and increased velocity of the debate and discussion of online trust and transparency marks the start of a move toward a more transparent internet.